Cilexin is a male health supplement that draws on both modern and traditional knowledge to support male arousal, sexual mood, and sexual health. Be the star of your performance today with Cilexin.

Plastic surgery, for the longest time, has enabled many women remould their physical features into a form that they feel comfortable in; which in turn helps boost their self-esteem. This means that a feature which isn’t appealing to them can be transformed into a preferred look.

Is Breast Surgery a Necessity?

Breast augmentation, in particular, has been done on so many women and this has raised so many questions as to whether all these continuous procedures are a necessity or are they worth it. However, this is often a question that can only be answered by oneself. There exist a wide variety of reasons why people opt for breast surgery, which are quite unique to each person based on what each individual considers important in his/ her life.

Breast implantation, as a form of enhancement, is not a lifelong thing. In fact, it has a predetermined life span and most doctors give a 10-year warranty. After the life span elapses, you are required to have a change of implant to a new one.

The physical appearance of having a breast implant is one of the key motivating reasons that leads so many individuals to have the augmentation procedure. However, breast implantation has its own short comings. For instance, rupturing of the implant would force an individual to undergo corrective surgery. Moreover, it’s not always a guarantee that there won’t be any other surgeries afterwards. Take note that rupturing of implants, especially the silicone implants, poses some negative health risks.

Continuous surgeries may be performed in order to position the implant to a desirable form if it wasn’t implanted in the correct manner, or to completely replace an implant that has an adverse effect. This poses questions as to how many times an individual will be exposed or subjected to such procedures, keeping in mind the risks involved such as getting an infection or the wound opening up and exposing the implant. Some women may inevitably lose the biological function of breastfeeding or even the ability to experience any sensation around the nipple.

Does Augmentation Surgery Cause Cancer?

Research has shown that women who have had their breasts done have a much lower risk of getting cancer. Cancer is a condition that occurs due to abnormal behaviour of cells.

Whether it’s a saline or silicone implant, the two have not shown any signs of contributing to the risk of an individual having cancer. One thing though that implants have contributed to is a delay in women being able to detect if they have cancerous cells in their breasts. This is because implants prevent screening of mammograms, which creates the delay.

However, due to such implants, women may be at risk of having large cell lymphoma. These are cancerous cells that attack the immune system, particularly the lymph nodes. When you’re having augmentation, normally implants are inserted behind the muscle or breast tissue. Once they have been implanted, a separating fibrous-scar capsule forms on the implant which can contribute to the formation of large cell lymphoma. 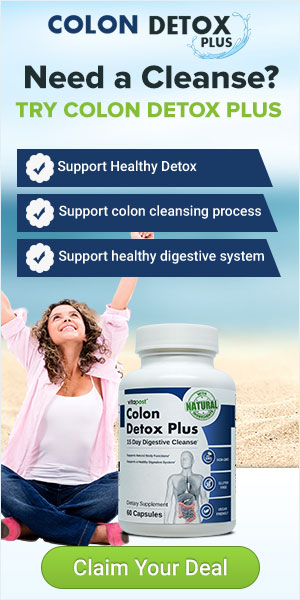