Hypnosis to stop snoring is an alternative treatment from the traditional methods, for snoring and other sleeping disorders. Hypnosis is a temporary change in consciousness during which a person is in a condition between sleep and wakefulness. During hypnosis, the suggestibility of a person is greatly enhanced. Suggestibility is the ability to perceive the mental impact of another person or group of individuals, it is the degree of susceptibility to influence.

During hypnosis, a patient’s control of their mind decreases greatly in relation to what is happening around them. The patient has an increased concentration only on the actions/words of the hypnotist. The effectiveness of hypnosis directly depends on the willingness of a person to undergo the therapy.

It is strictly recommended to undertake hypnosis treatment to stop snoring only under the supervision of a qualified hypnotherapist as unprofessional hypnotherapy can be harmful.

There are many techniques used in hypnosis to uncover root of a patient’s problems. The most common are the following:

1) The method of Copying (modification, adjusting).

The essence of the copying method is that the hypnotist begins to behave in the same way as the patient. The hypnotist implies that the patient see’s his/her reflection in them. This allows the hypnotist to circumvents the private ‘ego’ of the patient and gets the patient’s subconscious trust. To gain this trust, the hypnotist makes his behavior similar to the “behavior” of a person, and in particular mimics his worldview, posture, breathing, movements, etc.

The anchor is a conditioned reflex, which unconsciously causes some kind of emotional reaction in a person. For example, the name of a person is one of the strongest anchors that one has as often people turn around in response to a spoken name. An example of anchor techniques will serve as a classic example of Pavlov’s experiments on dogs. Bells were rung before each feeding time of a dog. After some time the dog continued to produce gastric juice for each bell ring, however, there was no feeding. This method can be used to cure snoring, where the hypnotist forms a conditioned reflex from which the patient will be awakened in the event of their snoring.

3) The technique of Natural Trance.

The basis for guiding the natural trance is to capture the patient’s attention with a story or story with a verbal description of the state in which the patient wants to be in. Most people periodically feel the state of natural trance when falling asleep, during a massage, sunbathing on the beach, etc. Reading an interesting book is a kind of technique for entering a natural trance also, as when you feel the same feeling that the storyteller does, it means that you have entered the natural trance. The story teller could help the patient feel the relaxed emotions of how it could be when they don’t snore to help them cure the snoring.

4) The method of Breaking the Template.

Many of our actions are repeated many times a day, as if we are following a template. For example, take the ‘handshake’: such actions are worked out of automatism, however if there was a break such an action then a person would be in state of confusion. For example, almost all men are accustomed to greeting each other with the handshake, but when two men are strangers and they do not know whether to shake hands or not, there’s an awkward moment of confusion.

Some people are more prone to following authority and instruction. If the hypnotist has earned the authority of the patient, then the words of command from hypnotist can have the same or even larger effect then a mother’s rules in a child or a teacher’s orders in school.

Sometimes the same text or words may have an underlying or embedded message. These messages remain in the patient’s subconscious and when they are processed in the subconscious, the patient will assume that they have come to this conclusion. Most advertising nowadays are built upon this method of hypnosis.

It is strongly recommended to consult a specialist prior to any hypnosis treatment.

Now that we are aware of the various techniques used, let’s explore the types of hypnosis treatment that could help stop snoring.

There are several types of hypnosis. The main types are:

This is the most popular type of hypnosis, similar to what you may see on TV. During hypnosis, a person is placed into the trance and when they unquestioningly perform all the instructions of the hypnotist. Whilst in a hypnotic trance, the patient is offered to portray his own snoring during normal sleep. When the person mimics the snoring, the hypnotist commands them stop snoring and remember this condition and feeling. More often than not, after a session of hypnosis, snoring disappears forever!

Unlike classical hypnosis, the hypnotist does not give the patient commands but helps them enter a trance where a person is not asleep, rather they can actively communicate with the hypnotist. Almost any person can enter into this state (if they don’t suffer from diseases such as lesions of the central nervous system or mental disorders). In this state, a patient shifts the focus from the external environment to internal environment “within themselves”, they concentrate on their inner senses and for a moment stop to perceive the surrounding reality. Externally, it looks as if the patient day dreaming, their look is withdrawn, their breath is slow and their body is relaxed.

This is the most complex and interesting type of hypnosis. With help from the hypnotist, the patient may be immersed in memories of the past. In this state, a patient can sometimes recall in detail not only their youth and childhood but also in some instances the time of their presence in the uterus! This method can help the hypnotist find the reason for the snoring, should it have been caused by a psychogenic factor.

All actions are carried out by the patient and the success of the hypnosis depends solely on will power. Our consciousness and subconsciousness react quickly to perceive the information we speak. This type of hypnosis requires saying short and concise sentences every night before bedtime, similar to affirmations. The person should ensure there are in a calm environment with no disruptions. Sentences should not contain any negative words and all statements must be from the first person. Here are some phrases that could be used for treating snoring:

– I have had a wonderful day and now I’m asleep quietly.

– I am worthy of a full-fledged quiet sleep.

– I will have a very relaxing quiet sleep.

– I get new knowledge when immersed in a quiet sleep.

Most importantly, all hypnosis should be carried out only by an experienced specialist.

When Is Hypnosis Needed?

Hypnosis can be used to normalize sleep, therefore it is useful to consider hypnosis when there is:

– Sleeping disorders such as sleep apnea;

When Not to Choose Hypnosis?

Hypnosis is not recommended for everyone and can have some negative side effects. After hypnotherapy, it is possible to have some unease, such as uncomfortable sensations in the body.

If there was an entrance into the patient’s subconscious, the patient’s mental balance may be disturbed. In this state, a person can say confidential information that they would not have consciously and a hypnotist can also stimulate a feeling or emotion that the patient did not want, i.e. from a painful memory.

Hypnosis sessions are strictly not permitted for patients suffering from:

Collagen Complex Collagen is an indispensable building material for the body. It provides structure to your skin, bones and organs, and offers reinforcement, suppleness and flexibility in its many forms.More information here 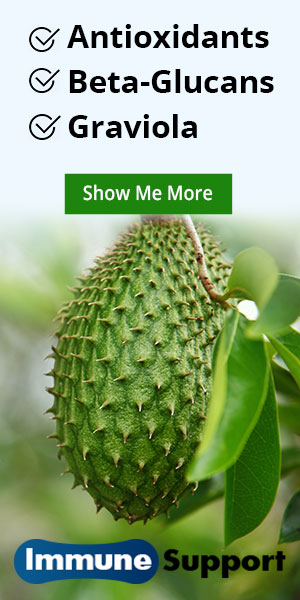 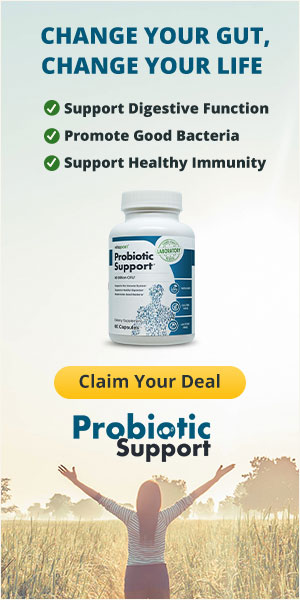