Cilexin is a male health supplement that draws on both modern and traditional knowledge to support male arousal, sexual mood, and sexual health. Be the star of your performance today with Cilexin.

Many illnesses have saints assigned to them like St. Bartholomew for Parkinson’s Disease and St. Vitus for chorea. The herky-jerky ailment was once called St. Vitus Dance. Not to be outdone hemorrhoid sufferers also have a patron. He is an Irish-born monk named St. Fiacre. He hailed from the County of Kilkenny in the province of Leinster in the south east corner of the country in the late sixth or early seventh century. He lived his early life in a hermitage where he became renowned as a holy man, a herbalist, and a healer. Because of these saintly qualities he developed a wide following.

For some reason, Fiacre became unsettled and decided – like so many of his fellow countrymen – to emigrate, to leave the Emerald Isle and settle elsewhere. He crossed the sea and immigrated into Meaux in the province of Brie, France (near present day Paris.) There, he was well received by Faro, the local bishop (now a saint), who assigned him land in Brodolium (modern Breuil.) Over time Fiacre built a hospice, and an oratory, and a separate cell for himself. It is said he lived a life of great mortification – of prayer, fast, vigil, manual labor in his garden, and healing the sick, particularly hemorrhoid sufferers. Hemorrhoids were called “Saint Fiacre’s illness” in the Middle Ages and he may have suffered from them himself. It is said that one day he sat sorrowfully on a stone and that stone softened providing him relief of the sort that can be obtained with remarkable hemzem.

There is also a somewhat different version of how St. Fiacre became the patron saint of hemorrhoids and how hemorrhoids were known as St. Fiacre’s Curse. When St. Fiacre first arrived in Meaux, it is said, Bishop Faro decided to give him land but didn’t much care for him. So he gave St. Fiacre a particularly small shovel and told him he could have all the land he could clear in a single day. St. Fiacre went to work and toiled so hard to maximize his holding that he developed a severe case of prolapsed hemorrhoids. He then sat on a stone and prayed, seeking guidance, and a resolution to his situation. Miraculously his hemorrhoids vanished and legend has it that the imprint of his hemorrhoids remain on the stone to this day. Legend also has it that any hemorrhoid sufferer who sits on the stone and prays today will be cured. St. Fiacre lived in Breuil until his death in 670 and his relics are installed in Meaux cathedral. His feast day is September 1.

It’s not known why an Irishman would have been declared the patron saint of hemorrhoids – apart from the myths recounted here – since the Irish don’t seem to suffer from hemorrhoids anymore than any other ethnic group. By some estimates about 15% of all Irish have the ailment at any given time, and about half of the population will suffer the disease in their lifetime. Anyhow, the Irish belatedly decided to give St. Fiacre the recognition richly due to him some 14 centuries after his death. In 1999, they created a picturesque shrub garden at the Irish National Stud in Tully County Kildare and dedicated it to him. This is very much appreciated by the jockeys who are wont to find respite there.

St. Fiacre has other writs besides looking after hemorrhoid sufferers. He is also the patron saint of gardeners, and cab drivers, especially in France.

Turmeric Curcumin Plus formula is vegan friendly, consisting of BioPerine® and turmeric extracts. One serving provides a significant serving of the primary active ingredient, curcumin, which can support joint and muscle health, provide potent antioxidant support, and support a healthy immune system. 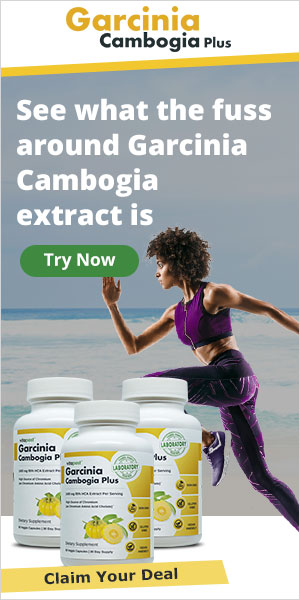